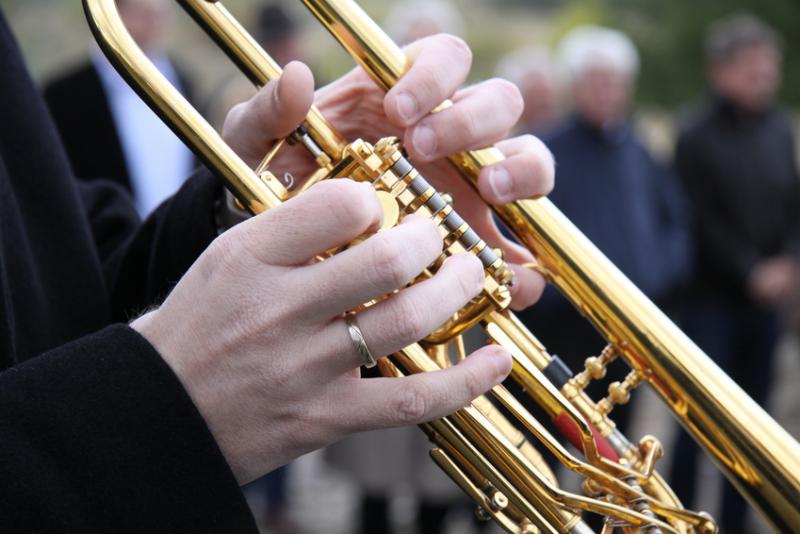 In many ways, the music selected to play at the funeral of a loved one is the greatest tribute to who they were. It’s something that everyone in the room shares, and has the ability to make us cry, smile and reminisce all at once.

It’s tradition to have at least two pieces of music at a funeral; one as the departed enters the service and another as we say goodbye. However, going against tradition has become far more common in recent times. Ultimately, it comes down to the person you’re there to celebrate, and providing a service that would be fitting for them.

Of course, even if you knew the person better than anyone, you need to ensure the music you select does not offend anyone else attending. Here, then, is a guide to funeral music that will hopefully help you decide on the best musical choices for your loved one. 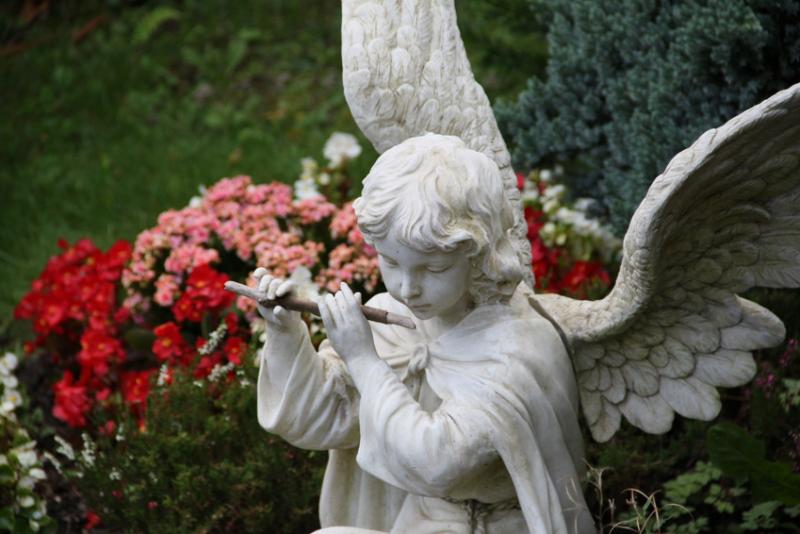 At Christian church funerals – in particular Catholic funerals – popular and non-religious music is not appropriate, but you can arrange for especially-meaningful hymns to be included in the service. Muslim funeral tradition includes five prayers – beginning with the Fatihah – but does not always include music. Jewish services include the cantor (hazzan) or rabbi singing psalms, as traditional funerals songs are not sung by the mourners. However, music and video can be included in the service if pre-arranged with the venue.

Traditional Christian funeral songs and hymns include ‘Amazing grace’, ‘Peace in the valley’, ‘The Lord is my hepherd’ to name a few, while more contemporary Christian songs could include ‘You raise me up’ performed either by Westlife or Josh Groban, ‘Hero’ by Mariah Carey, ‘Tears in Heaven’ by Eric Clapton, and ‘I’ll stand by you’ by The Pretenders. Obviously your selections will depend on personal preference, but use the lyrical themes of these songs as a guideline.

Meaningful and personal songs for funerals 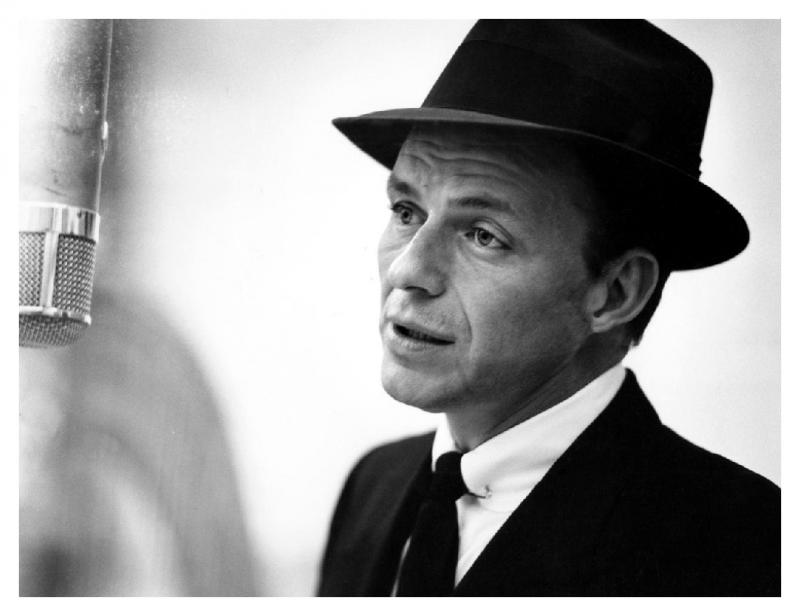 Frank Sinatra’s “My Way” is one of the most popular choices (image courtesy of Sinatra.com)

Obviously, traditional and/or religious pieces of music can be meaningful and personal, but at funerals which are considered non-religious, there are different avenues you can go down with your funeral music selections; particularly if the ceremony is held is a non-religious venue such as a local hall, a boat or a function room. That being said, most funerals in the UK are still held in places of religious worship and in ceremony halls of cemeteries and crematoriums.

Before choosing a personal music selection it’s recommended that you speak with someone from the venue beforehand. If the departed specifically requested a tongue-in-cheek song at their funeral – something like ‘Highway to Hell’ by AC/DC, for example – this can be arranged at most crematoriums, but the venue should be aware prior.

British funerals often have a personal twist, according to research by The Co-operative Funeralcare. The music played – based on over 30,000 funerals – shows how humour and ‘providing the soundtrack to people’s lives’ is now the becoming a norm, with 60 per cent of the top ten most popular funeral songs being either zany or poignant pop songs. Here’s the list: 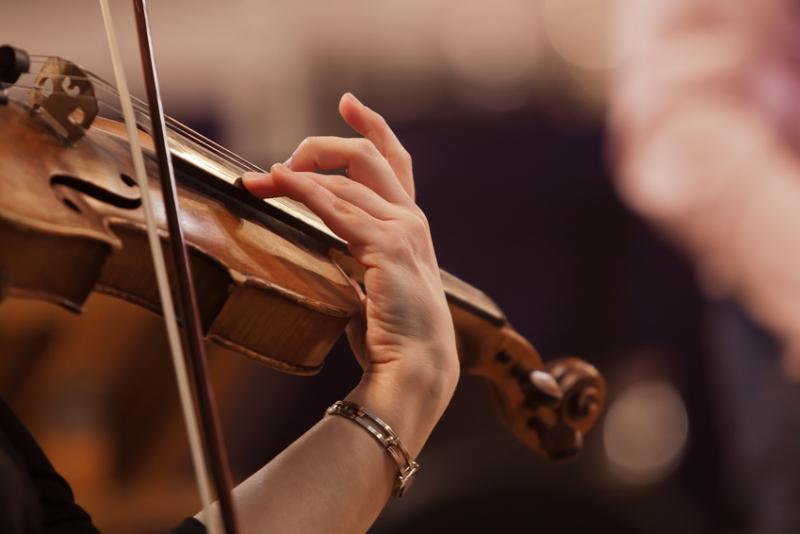 If you have talented musicians as friends or family, or are in contact with musicians who have a personal connection with the departed, you might even want to arrange for a live musical performance at a funeral. Like all funeral music which strays away from the traditional, let the venue know and they might even be able to help the performers via the lending of equipment.

You must ensure that the live performance can be heard by everyone attending the funeral, so bear this in mind when making your performer and song selections.

Music is the perfect way to celebrate the life of a loved one, and while there are many arrangements one must make, it should not be overlooked.

Are you currently planning a funeral? Have a look at our other useful guides on funeral flowers and arrangements and buying a memorial.